This monumental portrait of Mahatma Gandhi was the winner of a prize in the 1992 “ 4th International Rodin Grand Prize Exhibition,” and placed in the Utsukushi -ga hara Open Air Museum in Japan.

The other photos here are of the maquette for the monument as well as her Portrait of the Mahatma which is considered the definitive portrait of Mahatma Gandhi, by the Gandhi Memorial Foundation.

Yogesh Gandhi, great grand nephew to the Mahatma purchased the Portrait to be used as a Peace Prize from 1980 – 1986. Among the notable recipients were, Mother Teresa, President Ronald Reagan, President Jimmy Carter, Corazone Aquino and Mikhail Gorbachev.

The first of the portraits in this edition was purchased by the Self Realization Fellowship to be placed on the Mahatma’s ashes in the Paramahansa Yogananda Shrine in the Pacific Palisades in California.

The second was purchased by Sir Richard Attenborough for placement in the Martin Luther King Jr Memeorial Center in Atlanta Georgia, as well as his private collection. He showed it at the premier of his Academy Award winning homage film to the Mahatma in Los Angeles, which he invited Martine to attend with him. He also chose the portrait to show as the favorite artwork of his extensive collection, in the New Tate Modern Museum in London in 2002. ( see article) 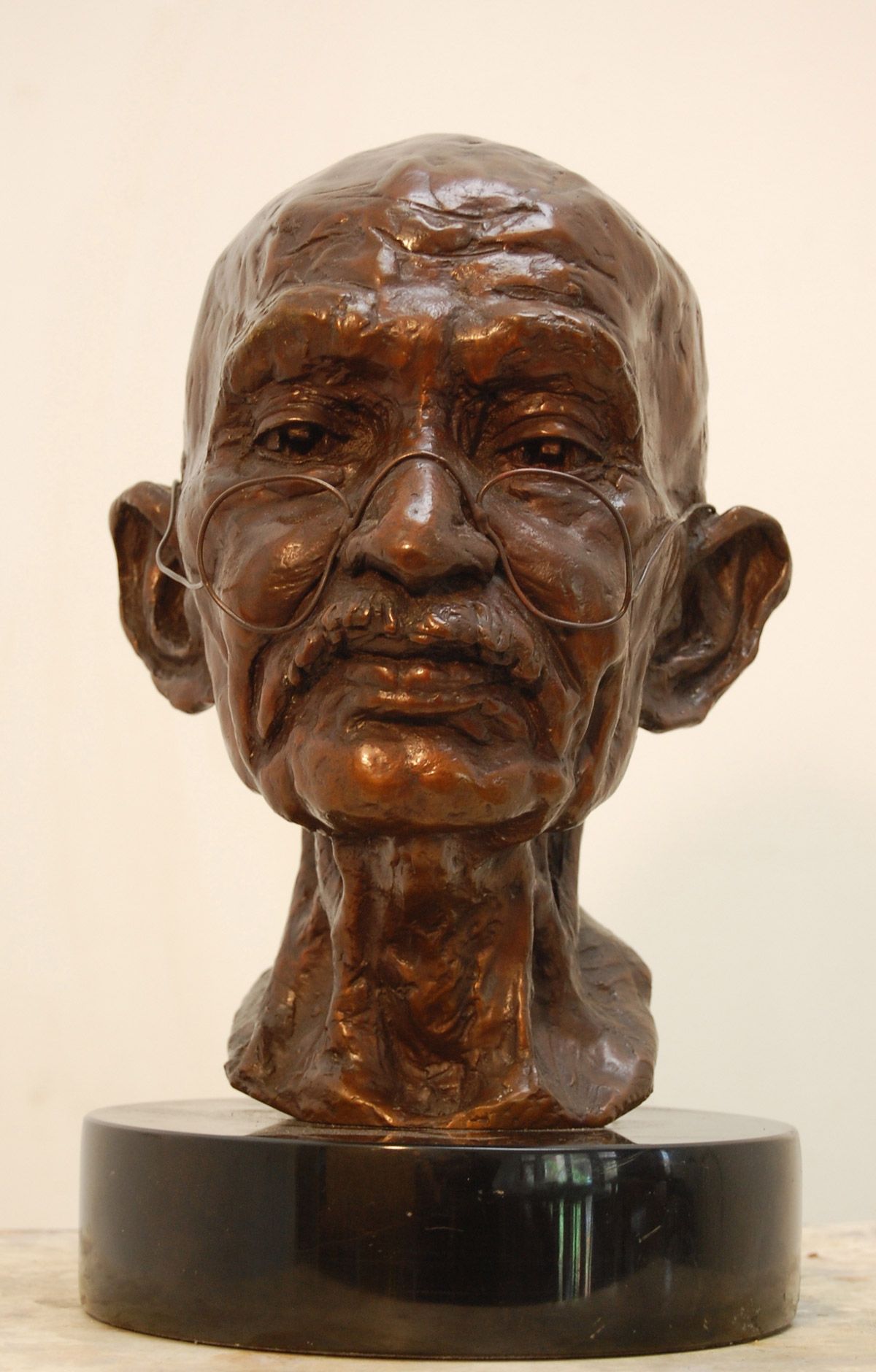 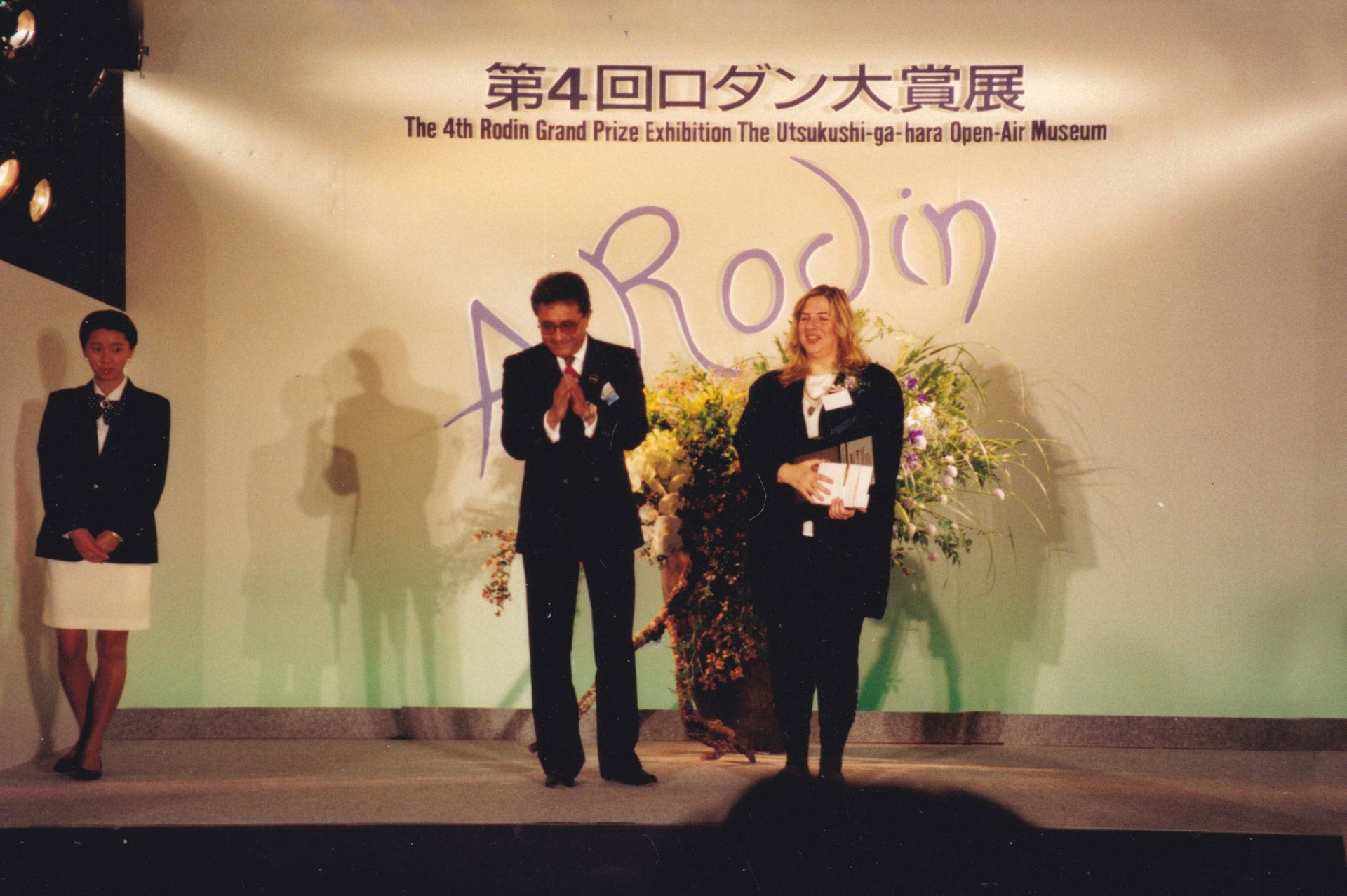 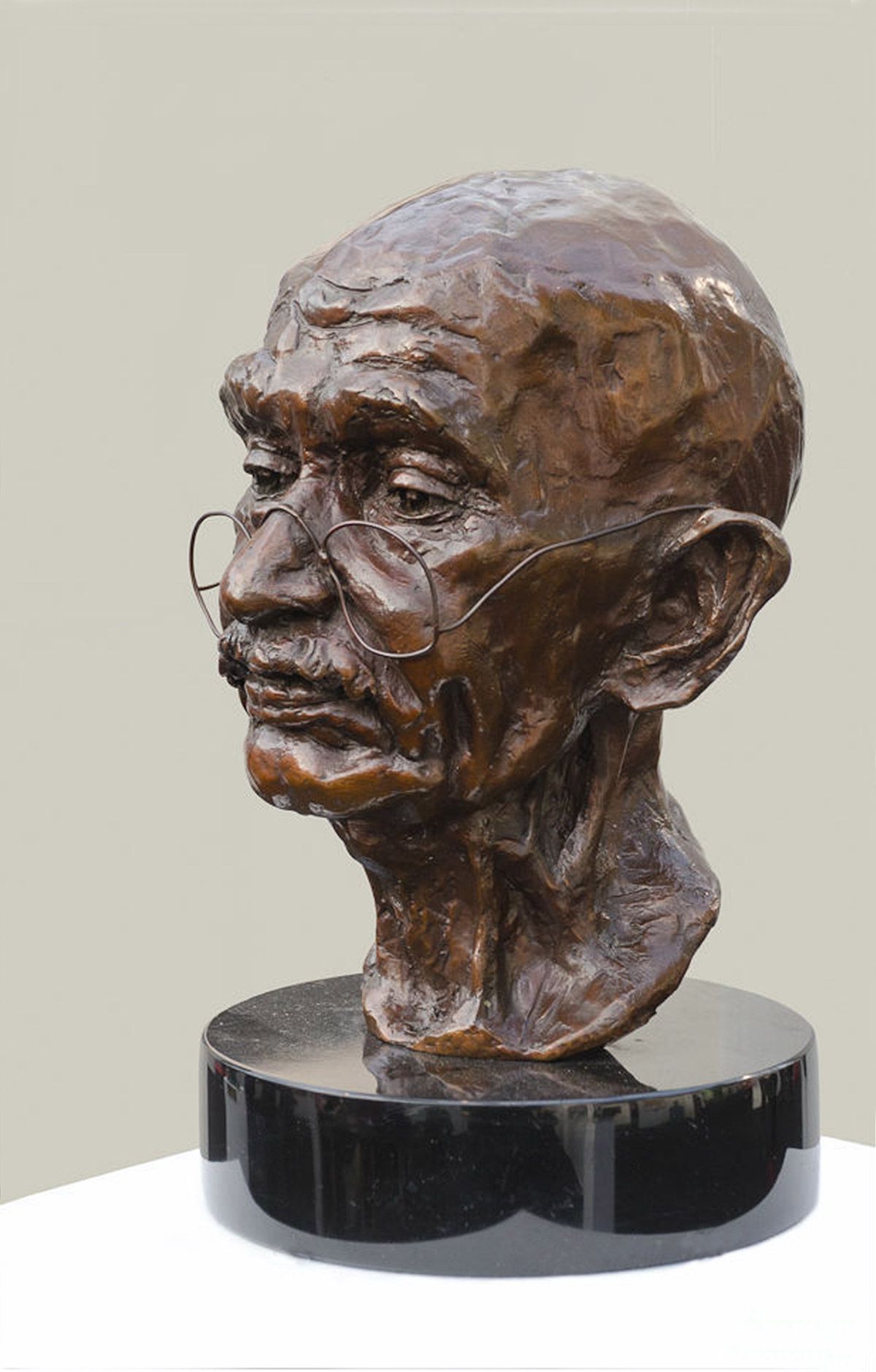 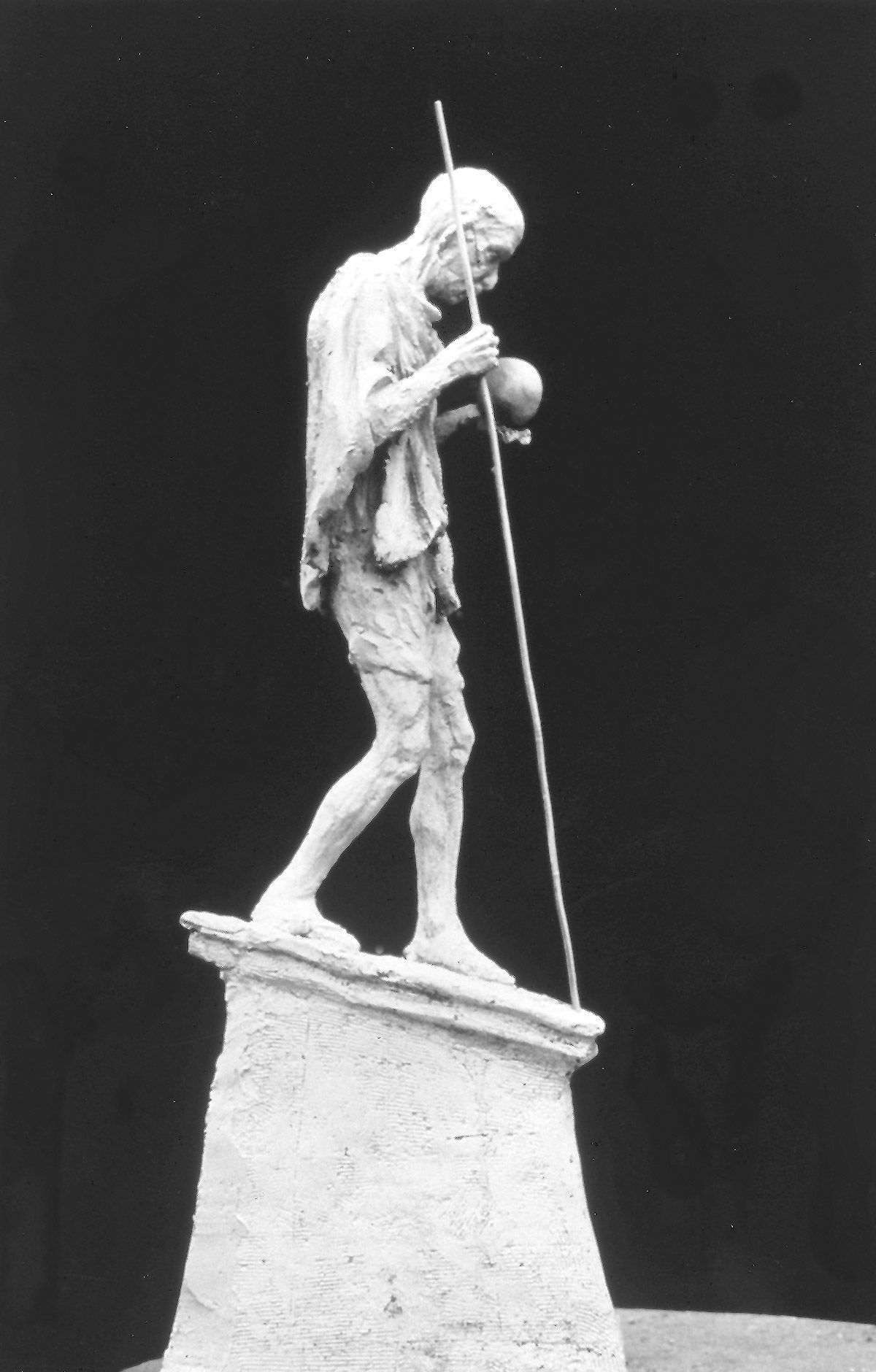 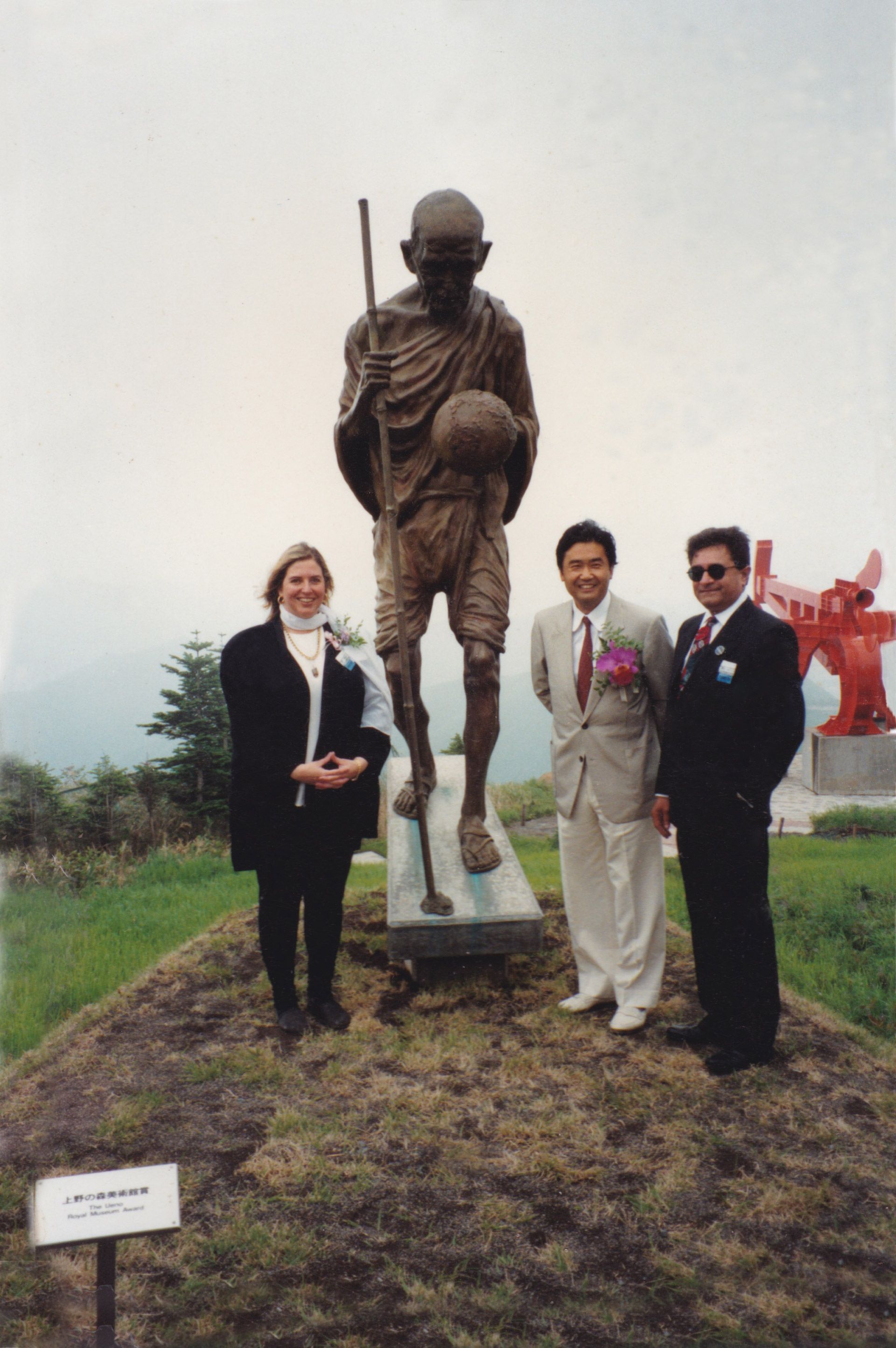 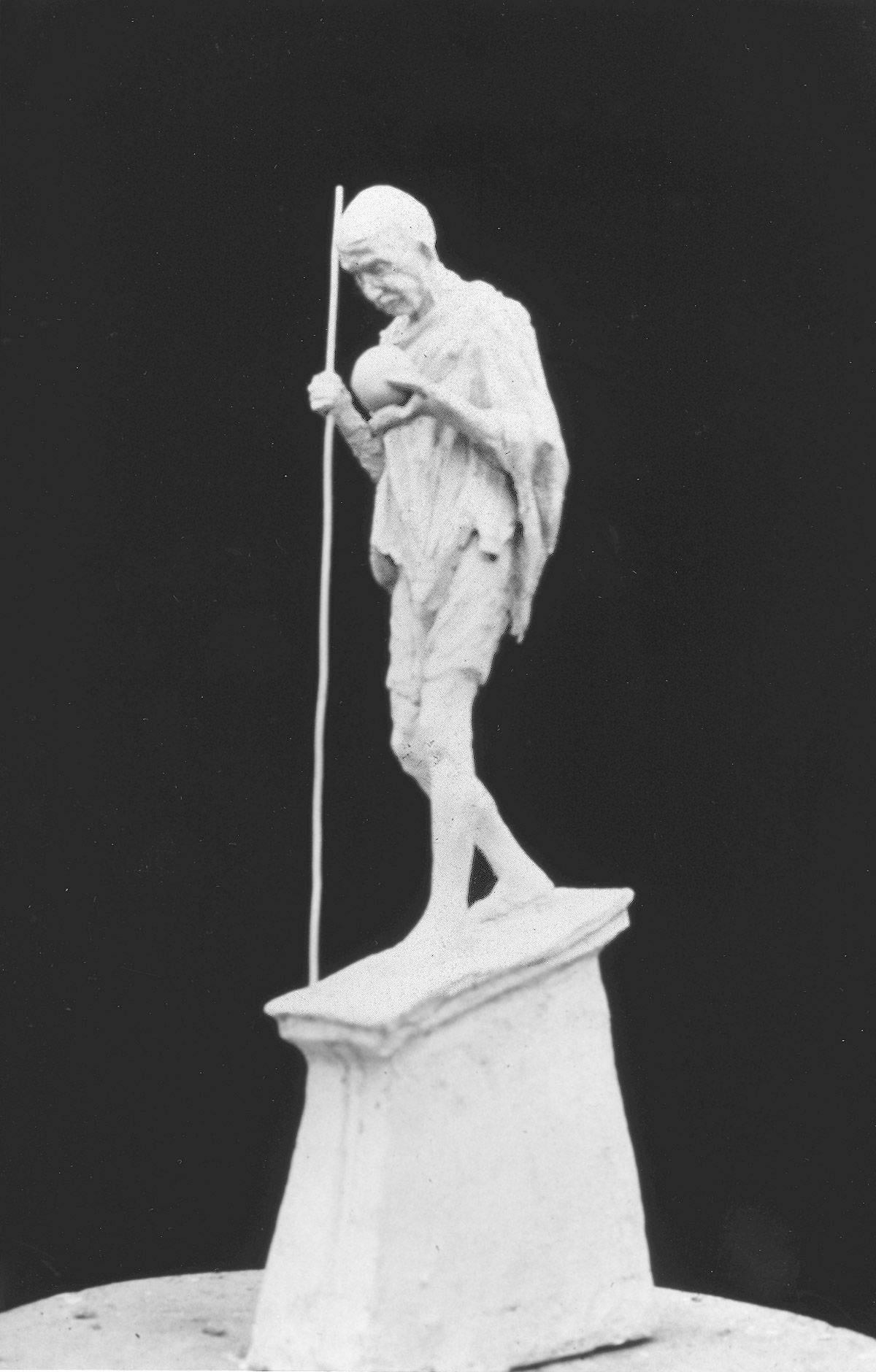 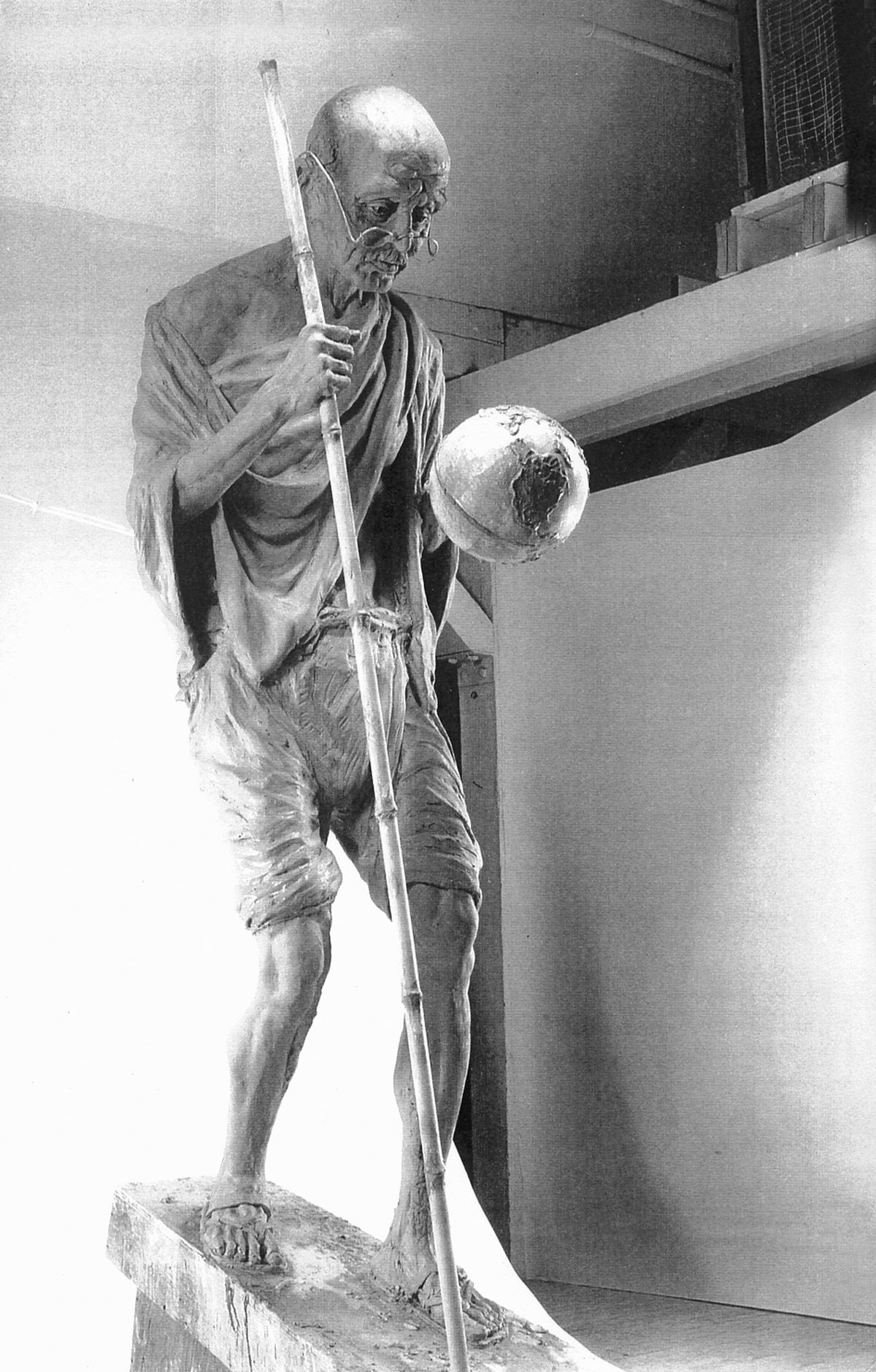 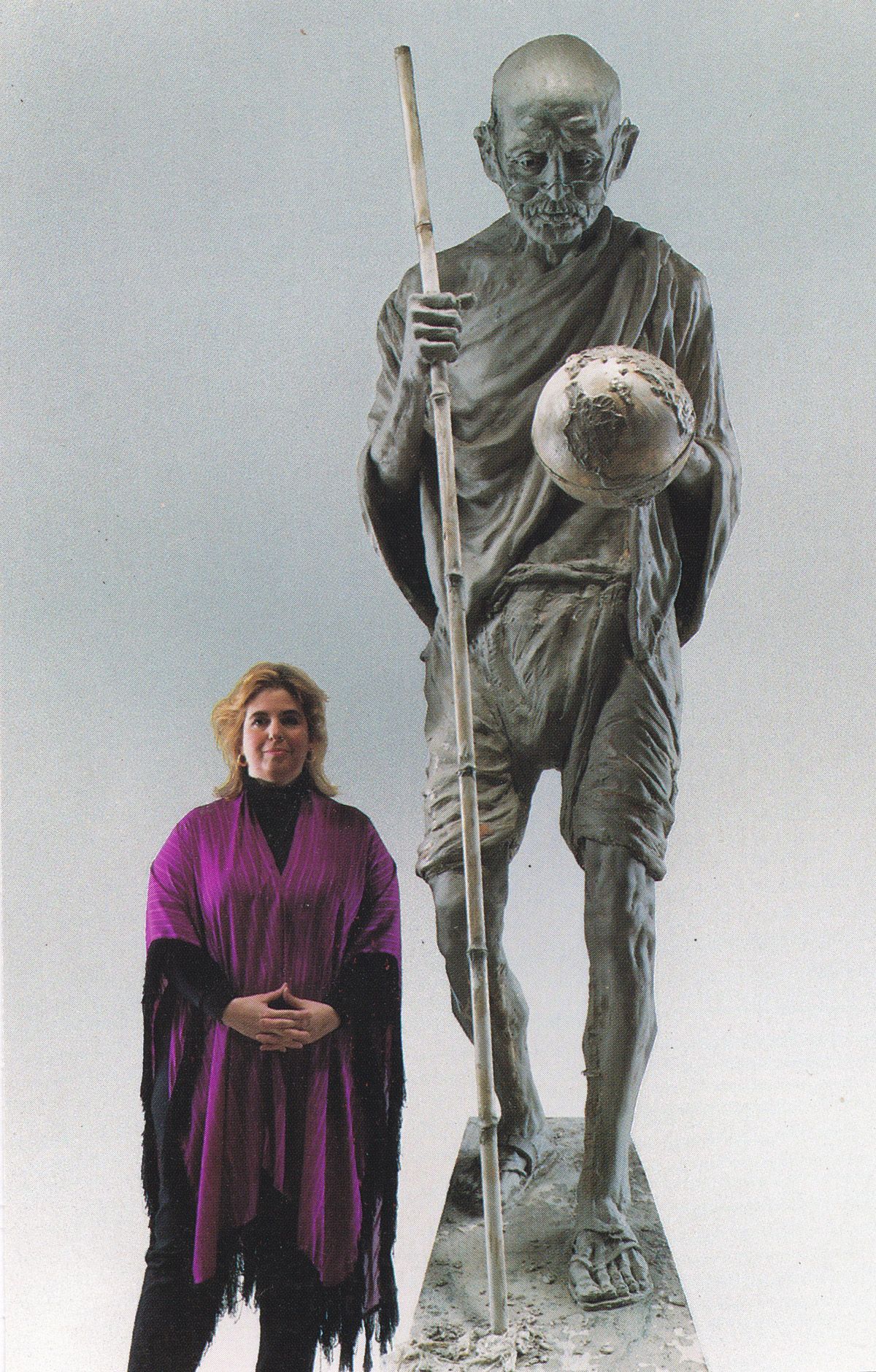 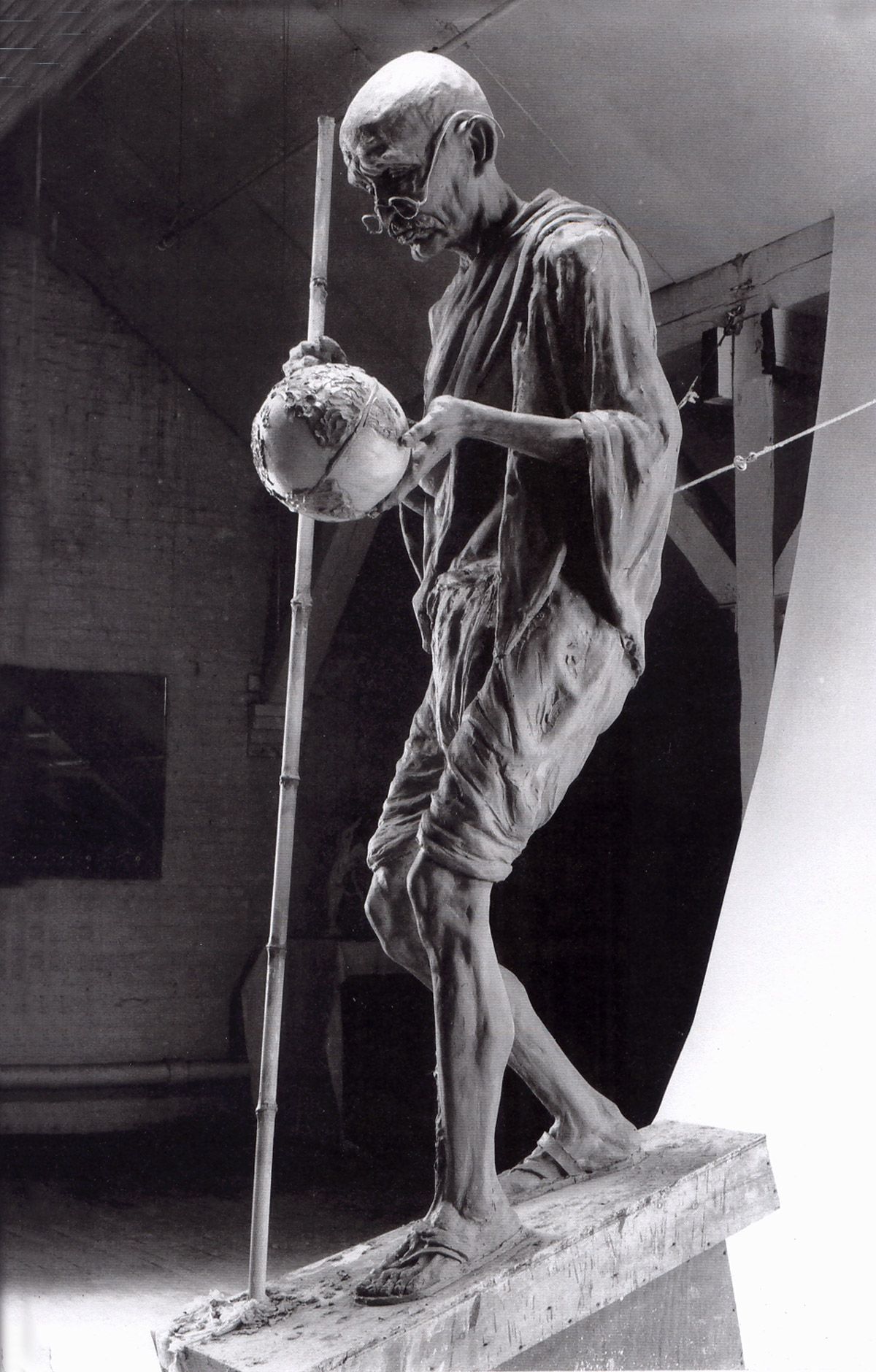 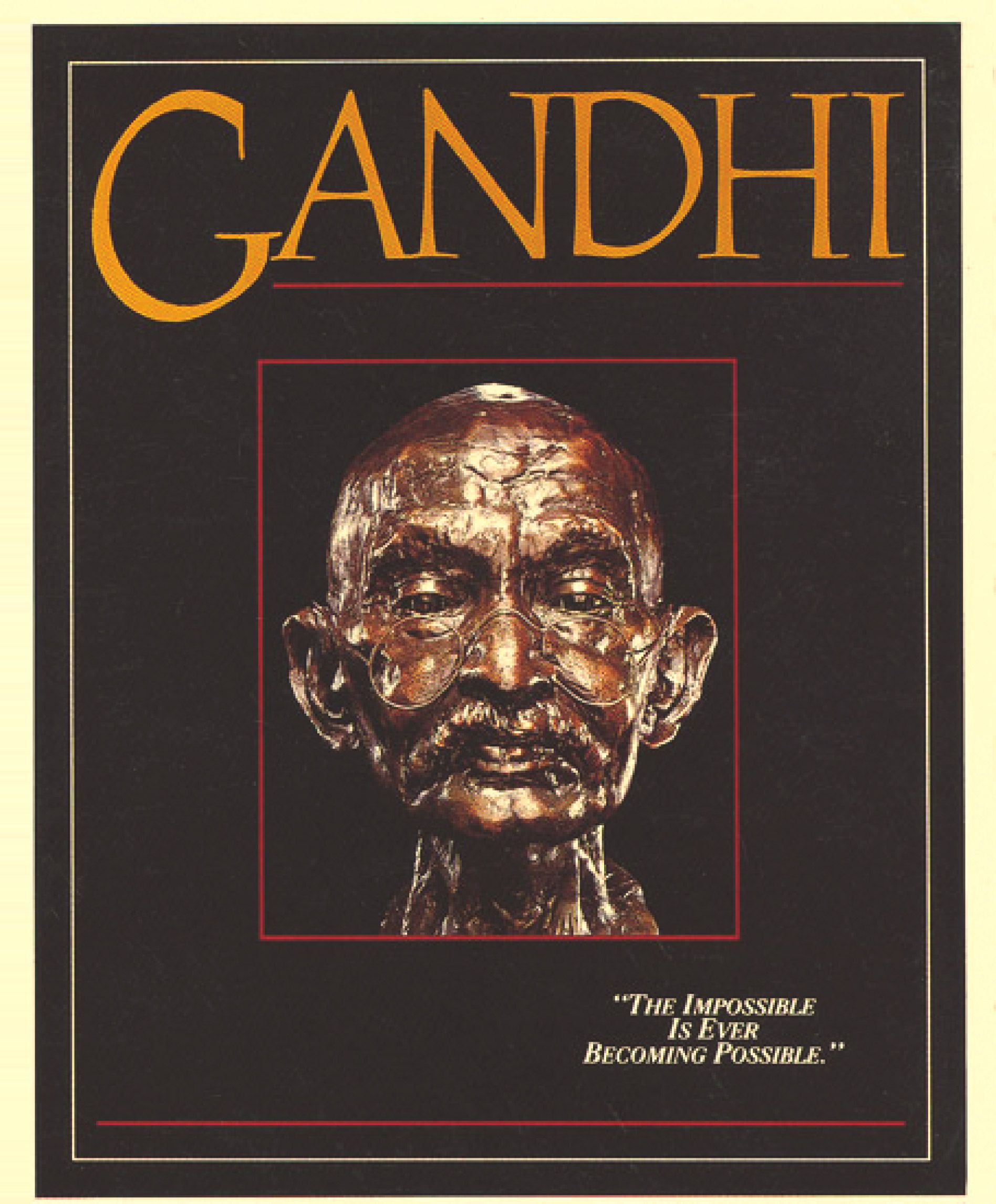 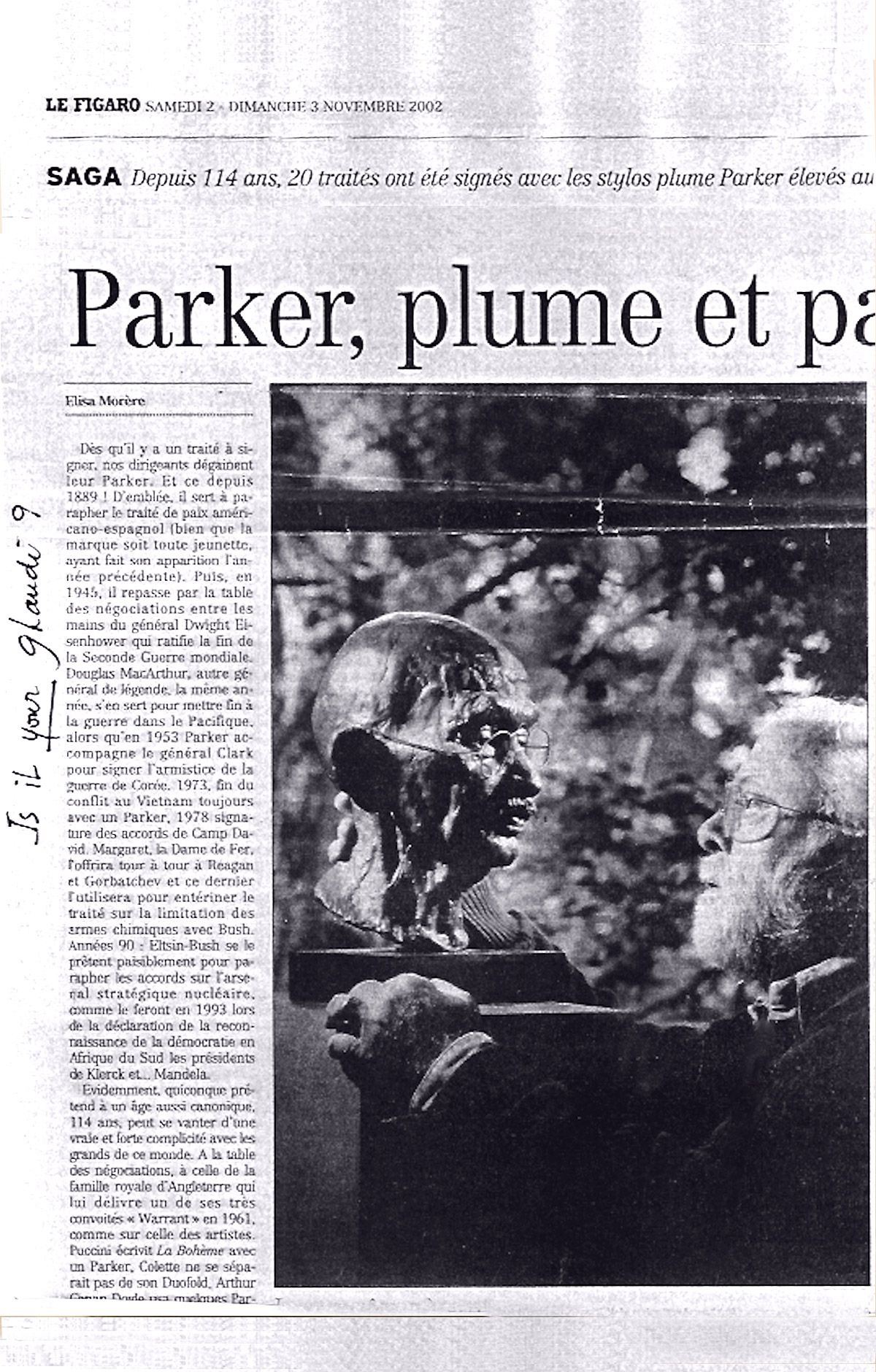 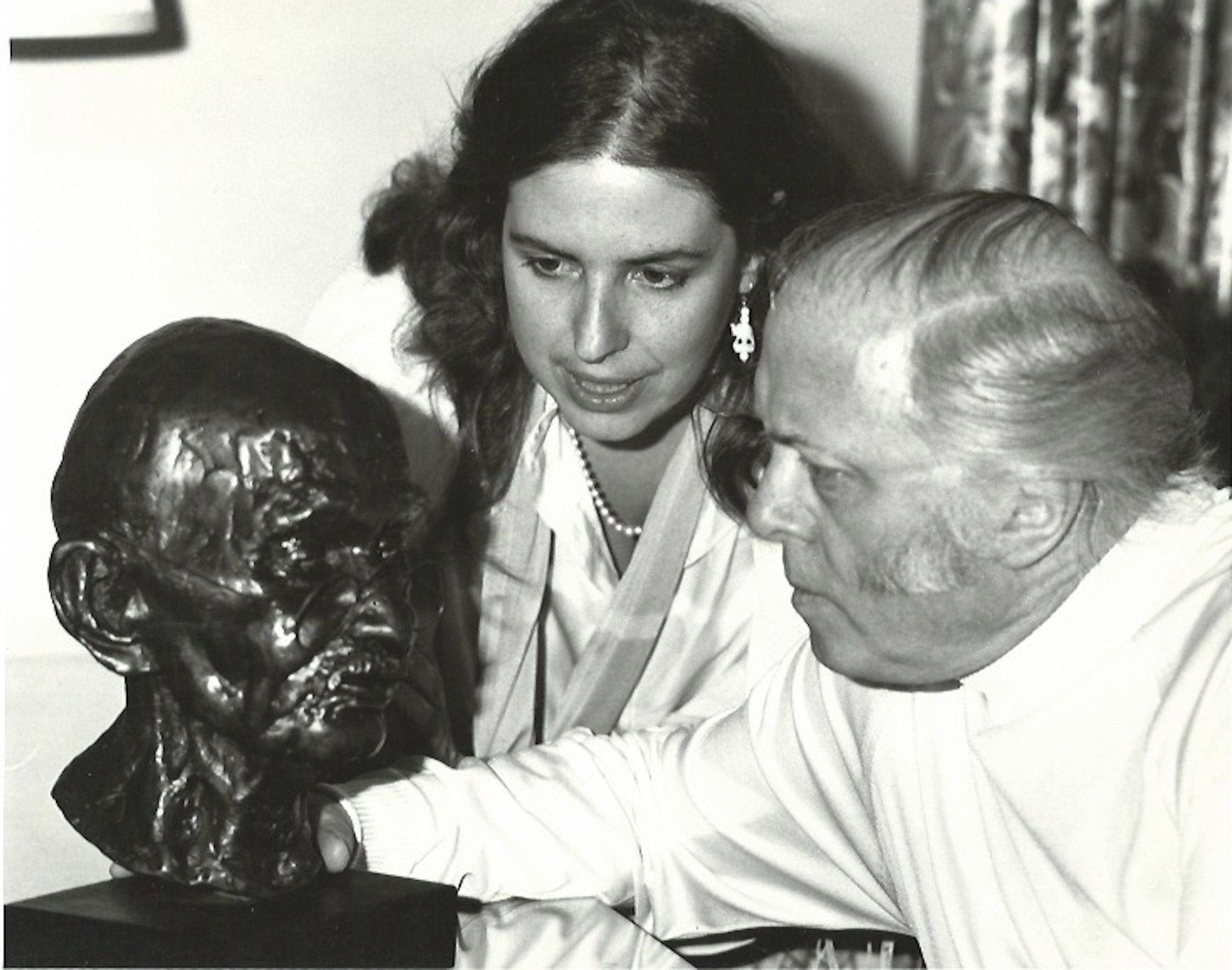 "June 20,1983
Dear Martine: He looks absolutely magnificent, and now occupies the place of honor in our house.
I really do think it is exquisite, and most perceptive piece of work, and I again send fondest congratulations.
With very kindest regards,
Yours,"  — Richard Attenborough

"March 13 1985
Dear Martine: It is our honor to choose your award winning bust of Mahatma Gandhi to represent the Mahatma Gandhi World Peace Award.
The recipient of this award on October 26,1984 was Mother Teresa. She was most pleased with your magnificent bust of Mahatma."
Very truly yours,"  — Yogesh K Gandhi, Gandhi Memorial Foundation